Important Notice to all Orono fish and Hunt Club Members

The Annual General Membership meeting (AGM) for 2022 has been postponed indefinitely.

The origins of the Orono Fish and Hunt Club go well past 1943 to just before the turn of the century. In 1899, the “Orono Gun Club” held meetings to discuss upcoming trap shoots. Throughout the years, until 1943, many clubs were formed but, sadly, interest waned and the membership just drifted away. Some of these were the aforementioned Orono Gun Club, the Orono Hunt Club and the Orono Fishing Club. 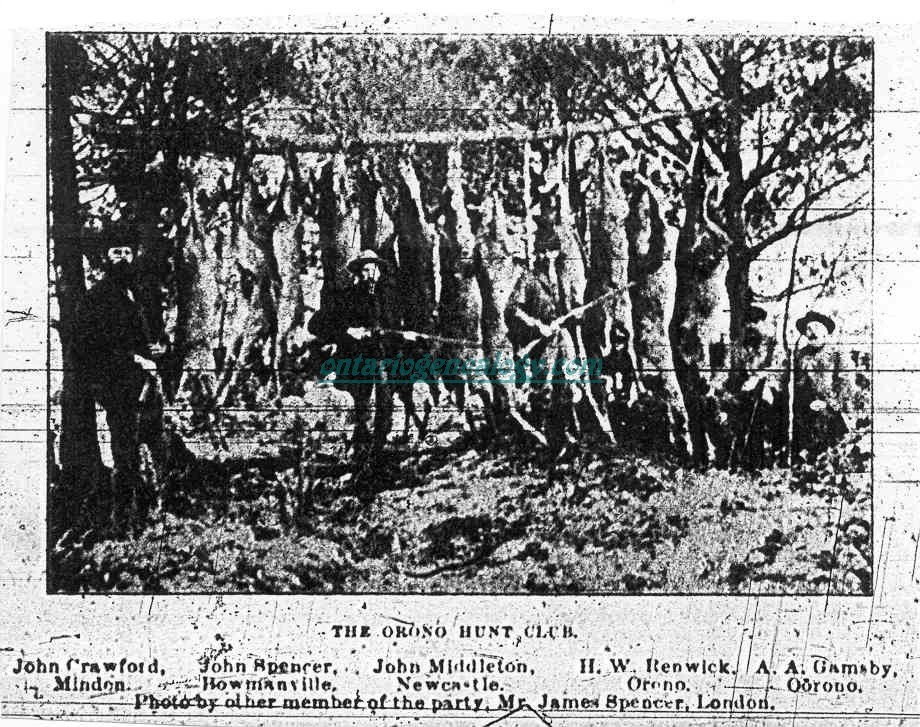 On March 11th, 1943, Roy Forrester Senior (then editor of the Orono Weekly Times) wrote an article outlining the need to form a club of interested hunters and anglers to protect and increase fish and game in the area.  Soon afterwards, an organizational meeting was held; officers were elected and a yearly membership fee was set at $2 per year.

From this date to 1958 the membership numbers ebbed and flowed.  The major activities were conservation initiatives for fish and wildlife.  There were many social events including organized hunts and fishing excursions.

In 1958, it was decided to revitalize the Club and establish an actual shooting range and club house.  Land, belonging to Lloyd Ransberry at Enterprise, was secured for the range and the club house was an old bus purchased from the Garton Bus Lines for $100.  This sufficed until 1963 when it was decided that a more suitable and permanent site should be established.  Klaas Schoenmaker, who took over as Club President, led this reorganization.

It took two years to find a proper location but in December 1967 all the papers were finally signed to purchase four acres of land from, then director, Fred Berry.  It was located on the south part of lot 33 in the seventh concession.  The following July, the Orono Fish and Hunt Club received their Charter of Incorporation.  The ten persons named on the Charter were: Vance Allen, Abraham Van de Heuvel, Emil Schmid, William Madill, James Ard, Marvin Lunn, Gerald Duvall, Reginald Elliott, Gary Hancock and Wayne Bailey.

1968 was a busy year with the construction of a club house, trap house and rifle/pistol backstops.  Over the years the club house has been renovated, the original trap machine was replaced, various storage sheds were built, rifle and pistol ranges were upgraded and a cover for the shooting benches was constructed.  One of the most significant upgrades was having hydro installed in 1989.  The next year a phone line was strung on the poles.  In 1991, the road into the Club was upgraded to allow for all weather access twelve months of the year.

On May 12th, 2005 the Orono Fish and Hunt Club made a major purchase to secure its future as a shooting range.  It bought 17 acres of land directly to the north of the range. 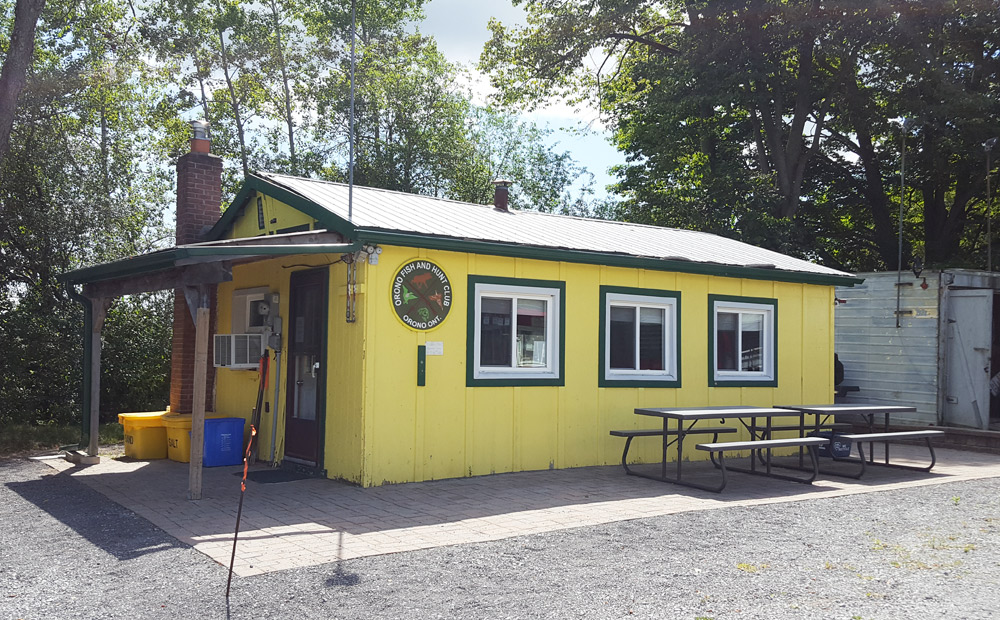 An open house is held every year where the public is welcomed to come see our facilities, have a sausage or hamburger and enjoy a hands-on shooting experience with a wide variety of handguns, rifles and shotguns.  Over 300 people attended the 2011 open house.

The Club also supports the local community.  Significant donations have been made to the renovations at the Orono Cenotaph as well as the laying of a wreath each November 11th.  The beer tent, at the Durham Central Fair, is manned by volunteers from the Orono Fish and Hunt Club.  Profits from this activity help support the operation of the Fair.

(from notes and research by Helen Schmid) 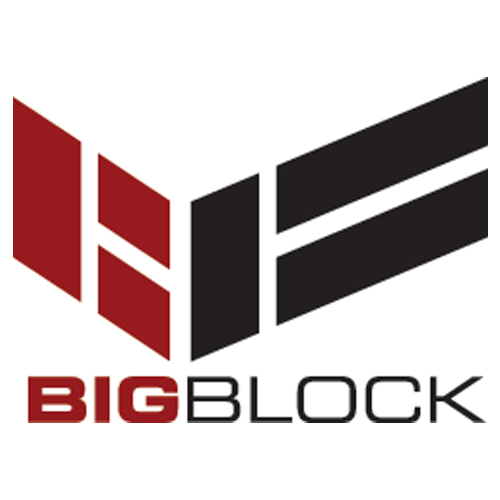 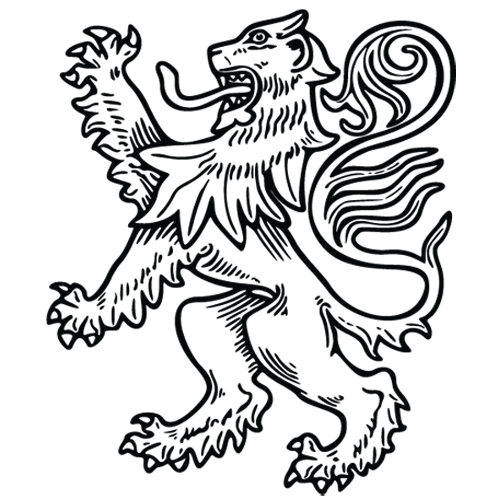 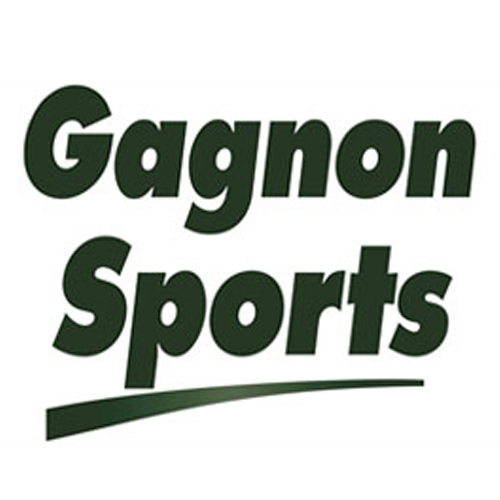 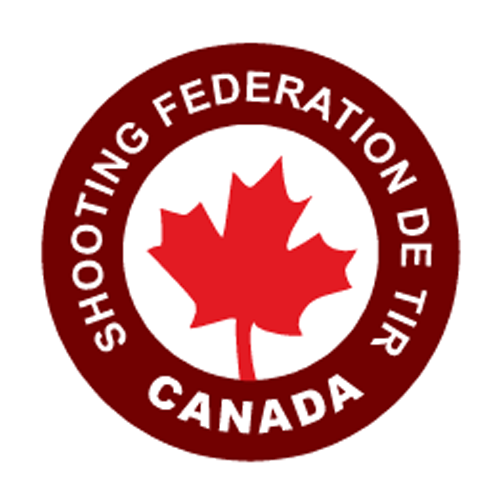 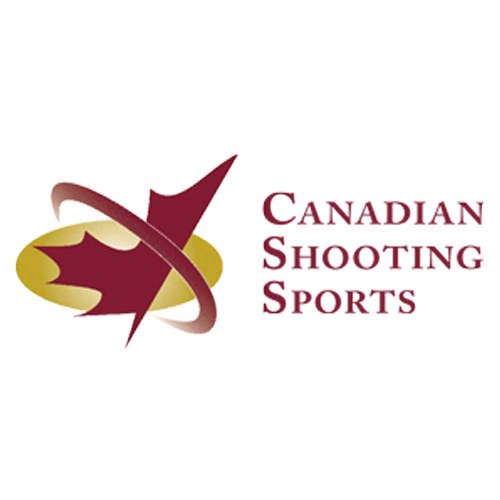 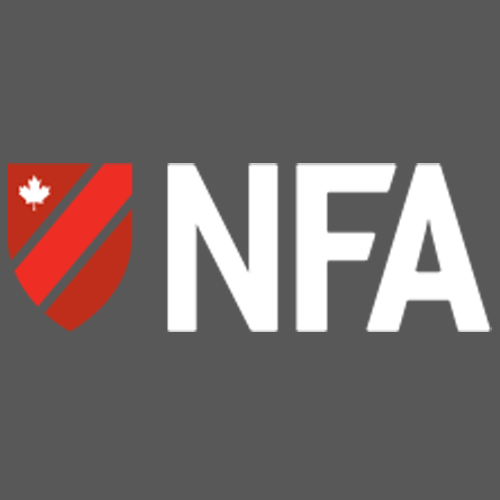